Annual deposit into the VR Contingency fund is temporarily suspended

The VR Annual General Meeting was held yesterday at Hilton Reykjavik Nordica in accordance with our laws. Because of the official gathering ban and the special circumstances in society, the meeting was unusual as at the beginning of the meeting the agenda was amended so that only one issue was under discussion and that was to confirm the election of the board and the consultative council in accordance with the results of the general election that ended on March 15th. After that, the meeting was postponed indefinitely. For this reason, all other items, such as the decision about the annual deposit into the VR Contingency fund, were postponed.

Such decisions and others will be made at a general meeting which will be called after the government lifts it’s ban on assembly, which we will announce here and advertise when that information is available.

Thanks for standing watch in shops and services! 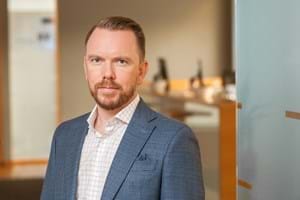 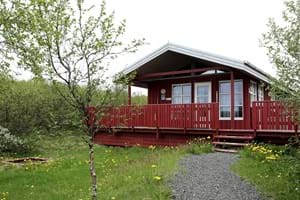