The increase in economic growth wage increase will be paid on 1. May 2022.

Take part in the preparation of the Collective Wage Agreements on My pages! 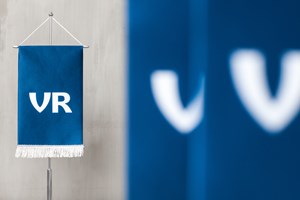