ASÍ has published its priorities for the parliamentary elections that will take place this autumn. They call on the the political parties to give a clear picture on their emphases regarding subsistence insurance, job creation and measures that benefit the regions and groups that have been worst affected. In an announcement ASÍ says that workers demand a fair share of the value created by changes in the labour market, which is what the ideology of a fair transition is all about. When new technology makes it cheaper to produce products and services it should result in improved wages and a shorter working week.
ASÍ also demands that the political parties running for parliament should explain their plans on housing as secure housing is a fundamental right.

Click here to read more about ASÍ's priorities for the parliamentary elections this autumn. 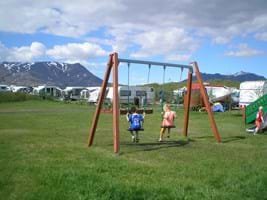