Election to the board of VR for the year 2022 completed

At a meeting of VR's Consultative Council yesterday, Thursday 17. February 2022, the proposal of the union's board was approved regarding two principal members of VR's board for a term of two years and three alternate members for a one year term. An additional five principal members were uncontested as the required number of candidates was not received so that the elections of seven principal seats and the three alternate seats elected annually could be held.

The following will therefore be on the board of VR for the next two years, and their election will be declared at VR's Annual General Meeting on 28. March 2022. 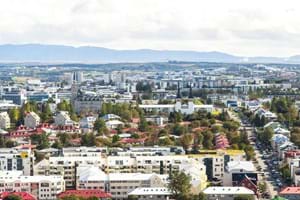 Take part in the preparation of the Collective Wage Agreements on My pages!