Results of the election of president and board of VR

The results of the election are as follows:

President of VR - for the next two years

Seven board members - for the next two years according to the rules provided for in Article 20. of VR’s laws.

Three deputies to the VR board - for a one year period

These are therefore duly elected according to Article 20 of the VR's laws and their term of office begins at VR's Annual General Meeting for the year 2021, which will be held at the end of March.

The results of the election are as follows:

Election for the office of president

Election to the Board

Deputies for a one year period 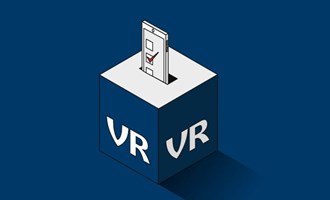 VR‘s reception closed due to COVID-19