VR's List Composition Committee requests candidates for VR's Consultative Council. Interested parties can apply by sending an email to uppstillinganefnd@vr.is, before 12.00 noon on the 21st of January.

The List Composition Committee submits a proposal for a list of candidates, for the Consultative Council, which reflects the union as much as possible in terms of age, gender and work of members. Membership and representative tasks for VR will also be considered. The role of VR's Consultative Council is to advise the union on various major issues that arise in the union's operations, such as negotiating of wage agreements. 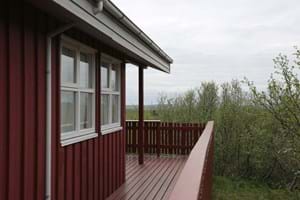